This film explores the intersection of queerness and disability, looking at the ways that culture and language are also part and parcel to many other communities, including the Autistic community and the Deaf community. This film was created by Love Intersections, a media arts collective of queer artists of colour in Vancouver.

I Want To Kill Myself 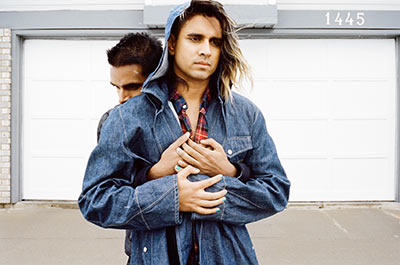 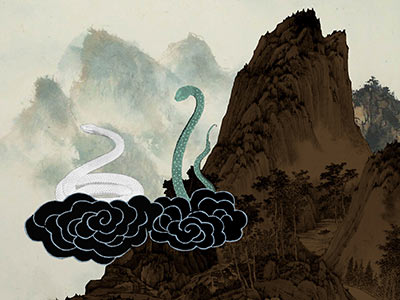 An experimental animation and documentary about diasporic desires for foundational myths. Seeking a home in reclaimed ancestry and seeking a self in reappropriated narratives and finding fragments instead. 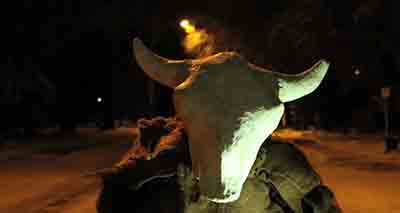 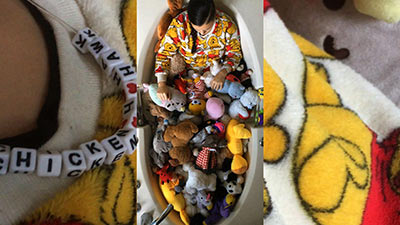 Not a sex video, maybe a sexy video? About a latent gas mask fetish, but maybe actually about a certain art world tear gas controversy the filmmaker was involved in? But also about Chemical Valley in Southern Ontario? But with like a dick and tits and vag and gas masks and smokebombs, lots of smoke bombs. A pretty film about weird shit.

‘At Kindergarten I thought I could grow a penis from my vagina, just like the other boys.’ Although Chaerin Im was born as a woman, she never had affection or interest in objects or properties that corresponded to the category of ‘feminine’. At the same time, she never had the feeling that she should have been a man. Through twist and turns of uncanny sculptures resembling a penis and/or vagina or both, Chaerin questions the general gender connotations.

They Looked at Me and I Smiled

Artists who use their bodies as their medium or canvas while existing in their natural environments. Are they performing? Do their performances end after the makeup is removed? Can a performance continue in an empty apartment instead of in front of an audience?

In this claustrophobically surreal and comical short, a film-score composer is distracted by a haunted video monitor in the confines of his sound studio, where he watches scenes of disconnected conversations as a result of mis-dubbing. The slippage between dream and reality, past and present, here and there, leaves the viewer in a perplexed state.

A short film about cruising as an Indigenous Queer.

LOOKING FOR AN OUTER WORLD

When I was a child, sitting in the back seat of the family van, and driving on the highway at night, the sight of all the lights flashing by and their reflections on the windows of the car gave me the impression to be a science-fiction character traveling in space. I wanted to recreate this imaginary by borrowing exactly the same path of my childhood; the highway that passes the oil refineries in east of the city and whose sparkling beauty contrasts fiercely with the anxiety that emanates from it.